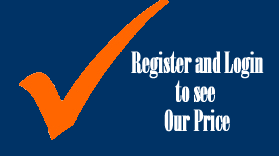 Oiil gauging tape measures feature large drums and winding handles for quick and easy rewinding and a handle that folds over for storage and to lock line at an extended position. 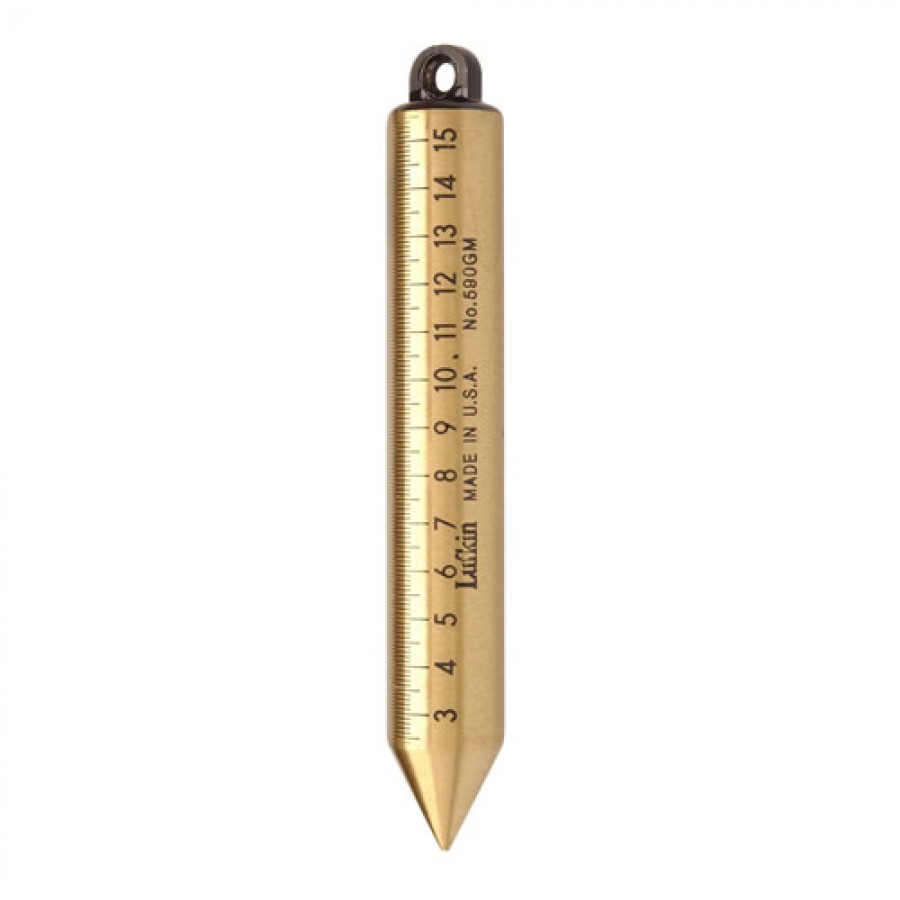 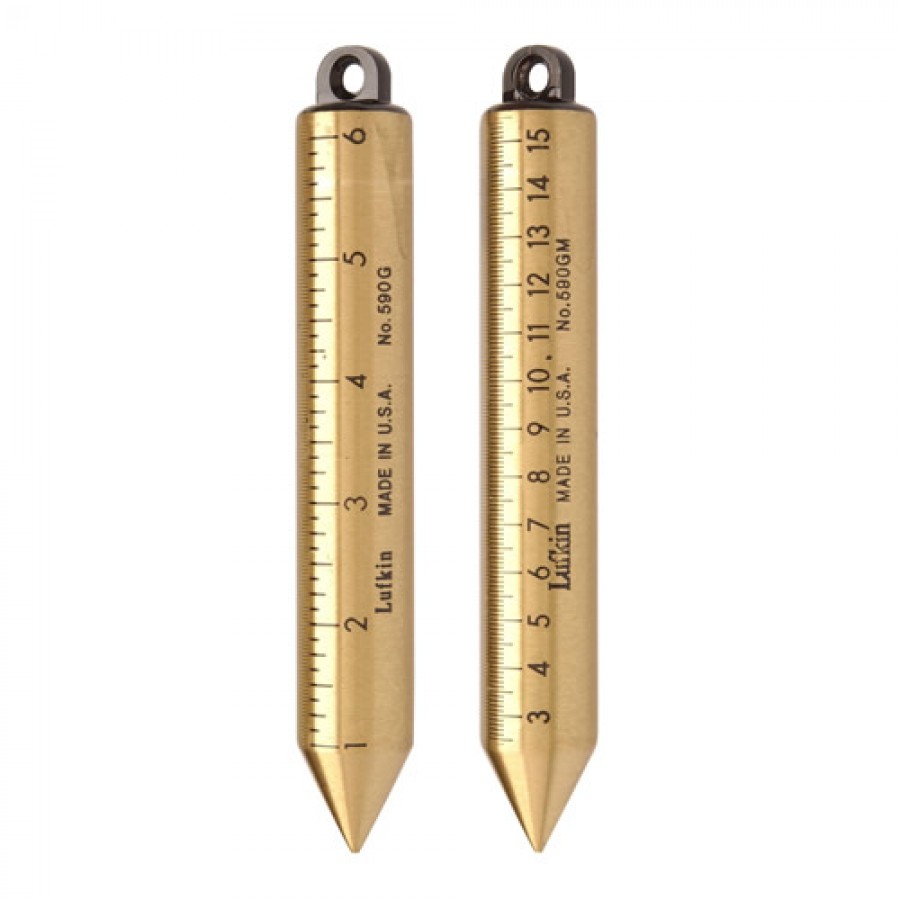